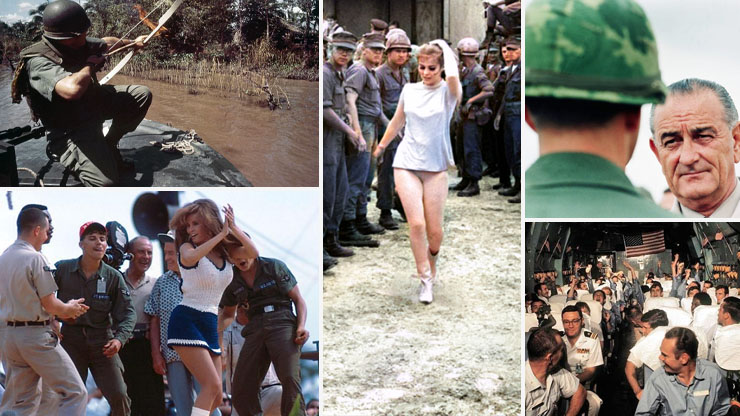 The Vietnam War was one that changed the landscape of North America, and the entire rest of the world with it. In 20 years, some of the most iconic moments in history took place, and we were lucky enough to encapsulate some of those transforming seconds in the form of photographs.

The Red Cross was a huge part of the Vietnam War, mostly made up of volunteers in every facility you can think of. And it wasn’t just mainly medical aid the Red Cross offered. They had a specifically popular program in which Red Cross Girls dressed in their old-school nurse uniforms would hand deliver doughnuts, among a variety of sweets and treats, to soldiers on the front lines, along with entertainment and just overall morale-boosting socialization during such an otherwise dark and deadly time.