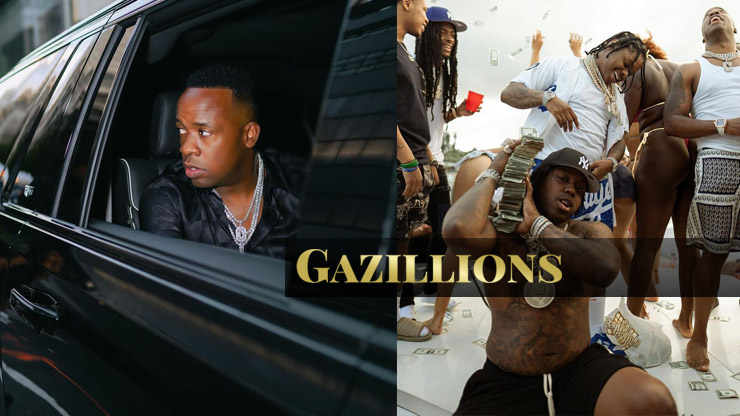 Yo Gotti was born as Mario Sentell Giden Mims on May 19, 1981 in Memphis, Tennessee. He was raised in Fraser, a subdivision of Memphis. His beginnings were somewhat humble, yet he persevered. He soon discovered his passion for rap and hip hop and began to channel it.

Mario began his career at 14 when he changed his name to Lil Yo. He continued under that moniker for a while as he worked with acts like DJ Sound. Shortly afterwards, he began branching out on his own when he began his career as a solo artist.

Lil Yo soon switched his name to Yo Gotti and released a series of solo projects, among them being Back 2 Da Basics. After more solo projects, Yo Gotti finally made the album that was going to be his greatest success, Live From the Kitchen.

Yo Gotti then released The Art of Hustle and created cover art released for both versions. He went on and made other albums and singles, thus carving his fortune in the world of rap and hip hop.

In 2014, Yo Gotti was nominated for Album of the Year by BET for his efforts recording I Am. He went on to record more music and released a total of ten albums. He soon went into producing records.

Yo Gotti's Net Worth

Yo Gotti's work continues. His collection of successes brings Yo Gotti's current net worth to around $16 million and counting as of today.