Who's Richer: The Rock or Vin Diesel? 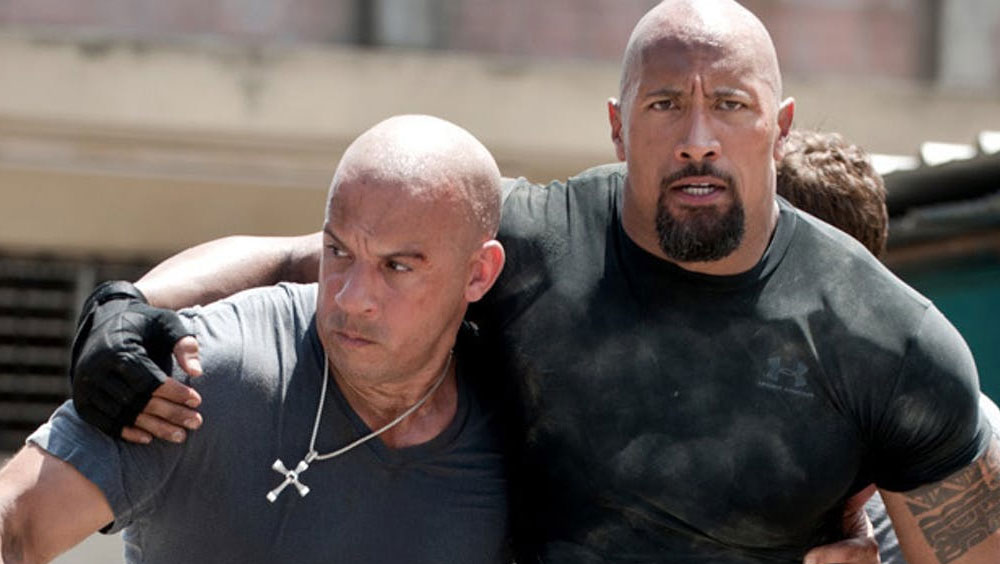 The Rock and Vin Diesel are both super successful, and they’ve worked together on the popular Fast and Furious movies. But there’s one burning question that’s still on everyone’s minds: Which actor is richer?

How The Rock Made His Fortune?

Dwayne “The Rock” Johnson started his career as a professional wrestler with the WWE. He spent 8 years in the ring before transferring his skills to the silver screen.

Johnson found immediate success as an action hero in films including The Scorpion King, G.I. Joe: Retaliation, and San Andreas. Later, he added comedies and animated films to his resume. Then, in 2011, The Rock joined the Fast and Furious franchise as Luke Hobbs.

Where Did Vin Diesel Get His Money?

Vin Diesel, born Mark Sinclair, has been working in showbiz since 1990, but it wasn’t until the 2000s that the actor became a household name.

Roles in Saving Private Ryan, The Iron Giant, and The Chronicles of Riddick helped establish Diesel’s likability and box office potential, but it’s the Fast & Furious franchise that catapulted him to superstar status.

The Rock’s Net Worth

Most sources put The Rock’s net worth somewhere between $320 and $400 million. His films have grossed a staggering $3.5 billion in North America alone, and Johnson sometimes gets to double-dip into the profits thanks to dual roles as an actor and a producer.

As an entrepreneur, Johnson continues to generate revenue through partnerships with companies such as Under Armour, developing everything from apparel to an alarm clock app.

Experts put Vin Diesel’s net worth at around $225 million. He’s earned huge paychecks for his role as Dominic Toretto in the Fast and Furious series, but he also raked in the dough as Groot with multiple appearances in films across the Marvel Universe.

Not bad for a guy who was making a living as a club bouncer before he got his big break.

So, Who’s Worth More?

As of 2022, The Rock is richer than his former co-star Vin Diesel. Based on their career trajectories so far, The Rock is likely to continue to have more opportunities for acting roles in the action, comedy, and drama niches. Add producing and endorsement deals into the mix and The Rock may have the financial edge on his colleague for the foreseeable future.