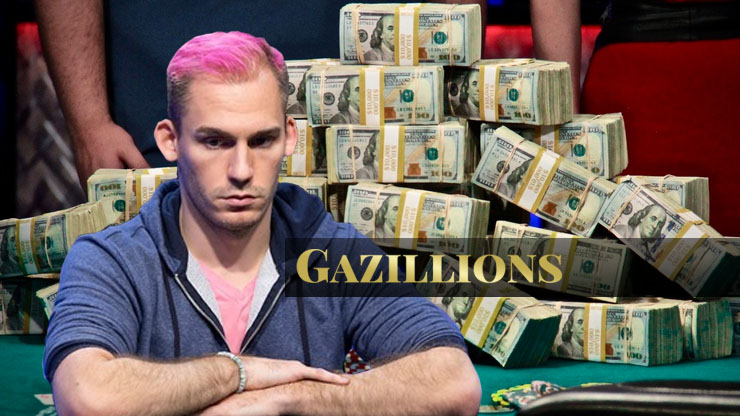 What Is Justin Bonomo's Net Worth?

Justin Bonomo was a "Magic: The Gathering" player until poker caught his eye and he decided to move to Las Vegas to see how he would do. It turns out he wasn't so bad at poker, as he won three WSOP bracelets and has 16 final tables under his belt.

Bonomo's net worth is estimated to be around $43 million, and his most impressive hand was at the 2018 WSOP final table when his win earned him a flush $10 million.

Estimated poker earnings that Justin Bonomo has earner over his professional poker career.