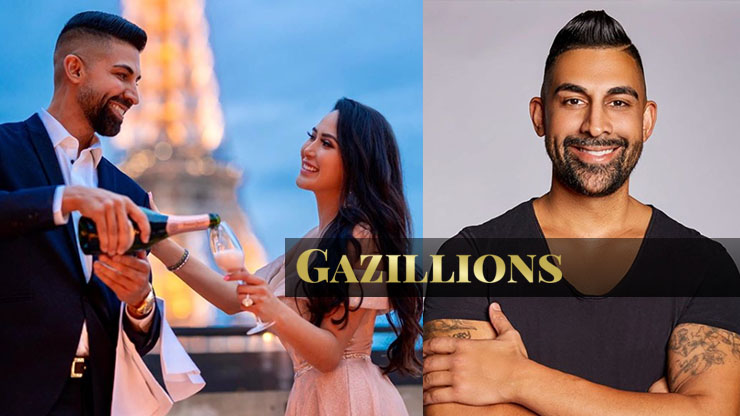 Today, Dhar Mann has an estimated net worth of around $150 million. This is a far cry from the lifestyle he once faced when he temporarily lost everything. He went from a Hollywood mansion to sleeping on a couch and managed to bounce right back after years of eking by on a meager income.

From Facing Failure to Sharing Success

Negative views on failure are predominant all over the world. Failure is judged as bad, evil, and punitive, rather than as a means of doing better. In some cases, failure can be the very tool that guides others to know their place in society and where their skills can be most appreciated.

Poverty, like failure, can also be a motivator. Work is the key ingredient that lifts people out of despair and into the life of their dreams. After facing temporary legal battles in 2014, he lifted himself up by teaching himself and others. Dhar Mann then started rethinking his life. By making several YouTube videos, he shared with the world his thoughts on success and the ways that failure could inspire, motivate, and teach. He realized this not only applied to himself but to other people. His work as a success coach taught him and others that failure is only a bump in the road to success.

Personal support for his video content allowed others to see failure as the bump in the road that leads to success. After over 7 billions views, he shared his story on a blog about the LiveGlam cosmetic company. That venture began with a humble investment of only $600, but now grosses eight figures and counting.

His earliest success came at the ripe age of nineteen when he began a real estate business during his second year of college. The success was so phenomenal that he left college to continue his success as a real estate mortgage broker.

Dhar Mann finally returned to the university to complete his Bachelor's degrees in Economics and Political Science. He then started a property management company, along with his limo business that eventually expanded to include exotic cars.

Dhar Mann has evolved as an innovative storyteller and an entrepreneur with extensive knowledge on a variety of key topics. He has published many inspirational videos on popular sites like YouTube that motivate others to pursue the very best in life; that is the mark of a real entrepreneur.