How much is record-breaking rapper Cardi B really﻿ worth? 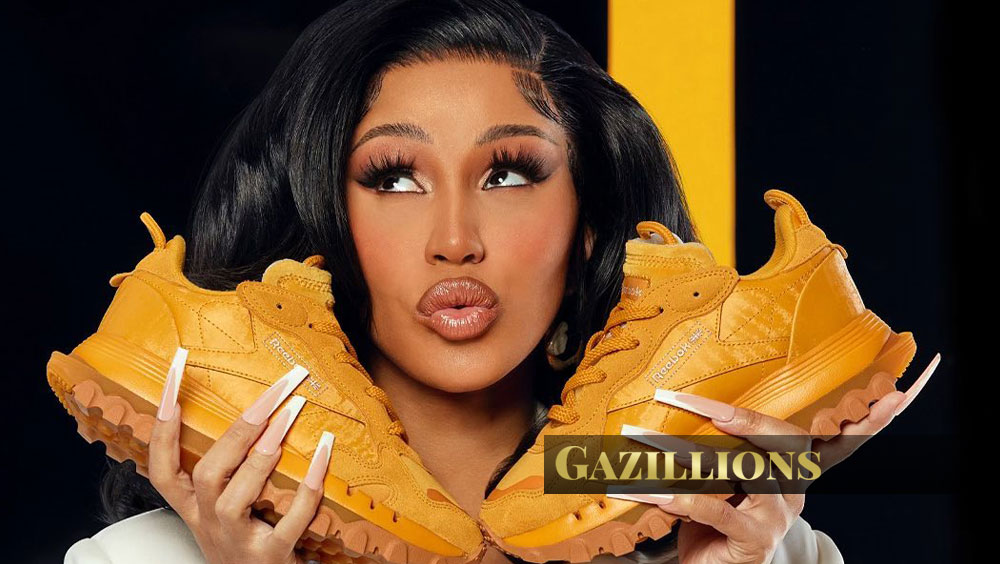 She’s known far and wide for “money moves,” but how much is one-of-a-kind rapper Cardi B really worth?

Born Belcalis Marlenis Almanzar, the superstar more commonly known as Cardi B rose to fame thanks to videos she posted for free on social media sites like Instagram and Vine. Now, nearly a decade later, the woman who once worked as a stripper to make ends meet is worth a cool $40 million.

“
How did Cardi rack up her fortune?
ADVERTISEMENT

The notoriously outspoken artist first made a name for herself sharing quick 6-second clips that highlighted her raunchy sense of humor. Fans were instantly attracted to Cardi’s quick wit and brash personality, and her following grew so fast that she got to quit stripping and start hosting club events instead.

Next came a two-season stint on Love & Hip Hop: New York. Cardi gave viewers a glimpse at her rocky relationship with her jailed fiancé and rising popularity in the music world, taking home an estimated $200,000 to $400,000 in the process. She would later revisit both her stripper job and acting career when she starred as Diamond alongside Jennifer Loped in Hustlers.

Not surprisingly, a lot of the Bronx-born performer’s career earnings come from her successes in the music industry. Cardi broke the record for the female artist with the most singles on the Billboard Hot 100 at one time, and her first hit, “Bodak Yellow,” was the first track by a female rapper to achieve certified diamond status for reaching 10 million song sales or streams.

Touring helps Cardi pay the bills, too. She was given $170,000 for a pair of 35-minute performances at the 2018 Coachella festival, but rumor has it she turned around and spent $300,000 on sets just to make sure everything was perfect.

Other sources of income include some forays into fashion, like Cardi’s capsule collections with Reebok and work with designers like Marc Jacobs, Tom Ford, and Balenciaga. Those collaborations are particularly sweet given that Cardi had trouble getting couture duds when she first hit the big time. “A lot of designers, they did tell me no,” said Cardi. “They didn’t really wanna work with me. I said to myself, you know what, I’m gonna buy their pieces until they wanna work with me. … I’m gonna prove to them that I’m a fashion f—ing icon.”

Today, Cardi B continues to make a name for herself as someone who shatters rules and records. The one-time Vine influencer now has over 121 million followers on Instagram, nearly 16 million followers on TikTok, and beams her music out to a jaw-dropping 35 million or so Spotify users each month. She regularly gifts her husband luxury cars and even million-dollar checks, and the couple owns real estate in New Jersey, Atlanta, and the Dominican Republic.

In other words, things are going pretty okurrrrr for Miss Cardi B, and she has $40 million to prove it.