How Big is a Gazillion? Even Einstein Was Afraid He Would Never Grasp It 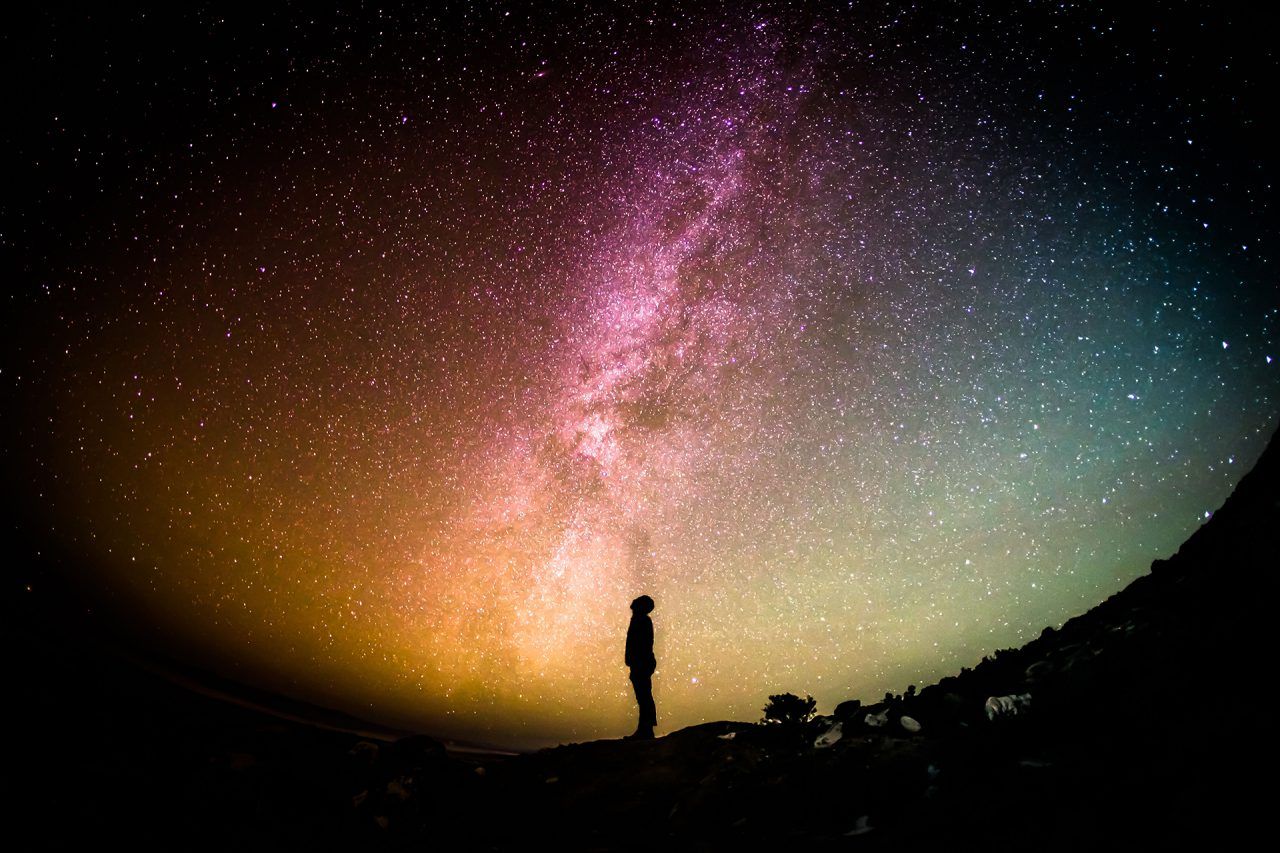 Million, billion, trillion... Ever wondered how much a gazillion is? We're sorry to inform you there is no such thing as a gazillion.

No scientist or mathematician, despite their many forms of shorthand could ever show you how to note a gazillion. Why? Because a gazillion isn't really a number. A gazillion doesn't exist outside of the human mind. It may sound legit but it is actually what is called a "non-numerical vague quantifier" or "indefinite hyperbolic numeral". Try saying those names three times real fast.

There are actually a bunch of different numbering systems, some that even include letters and some imaginary numbers, but what most of us know is the base ten system. That is 1 through 10 and multiples or divisions of them that can be plotted along a line.

These numbers can get very large or small and for all practical and impractical purposes define our world. They progress in a logical manner and are fairly simple to understand. To jump up one magnitude you just add another zero.

It doesn't stop there though. The largest defined number is a googolplex which is a 1 followed by a googol of zero's or 100 times a googol. This number is so large that there has been no useful purpose found for it. Once you pass the number of atoms in the universe there aren't a lot of things to count.

So, if we have defined numbers that are so large, they cover everything in the known universe why do we need a word like gazillion? The answer to that question is very simple. People aren't always logical and sometimes we need to express irrational ideas.

There is no possible reason your wife needs a gazillion pairs of shoes but it won't stop her from shopping. There is no way your teen is literally going to die if they miss Saturday nights party but that won't stop them from asking the gazillionth time. It is the complete lunacy of this non-existent number that makes it so useful.

The Merriam Webster dictionary defines gazillion as a fanciful word for a very large number and the keyword there is fanciful. We may live in a finite world and there may actually be an outer edge to the universe. There is no limit though to the human imagination or in our ability to conceive the inconceivable.

Let the scientist worry about a million of this or a trillion of that. Go ahead and drink a gazillion cups of coffee. Watch that chick flick with your lady for the gazillionth time. And, remember that if a gazillion won't cover it there are umpteen other ways to express the name idea.