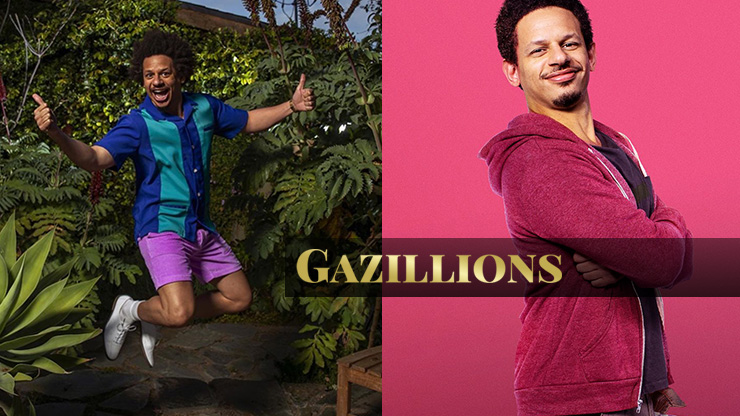 People who spend a lot of time online should be familiar with Eric Andre. After all, his work as a comedian has caused him to show up in some rather well-known memes, with an excellent example being "Let Me In."

What Is His Estimated Net Worth?

There is no way for the public to know Andre's exact net worth. However, there are estimates that he has earned $3 million, which says much about his success in his chosen field.

How Did He Get His Start?

It is interesting to note that Andre studied music at the Berklee College of Music, which is one of the best-known institutions of its kind. Still, he started his comedic career while he was still in school before going on to greater and greater things.

What Is He Best-Known For?

Andre has appeared in a wide range of movies and TV shows. However, his most prominent role remains that of the head of the Eric Andre Show, which started up in 2012 and has continued to the present time – something that should be considered no small achievement.

What Is He Working On Now?

Besides this, Andre is involved in other projects as well. For example, he is in both Jackass Forever and Sing 2. Similarly, he has a voice role in Disenchantment as well as a stand-up special called Legalize Everything.