ADVERTISEMENT
-->
Celebrities Who Are Rich but Not Happy 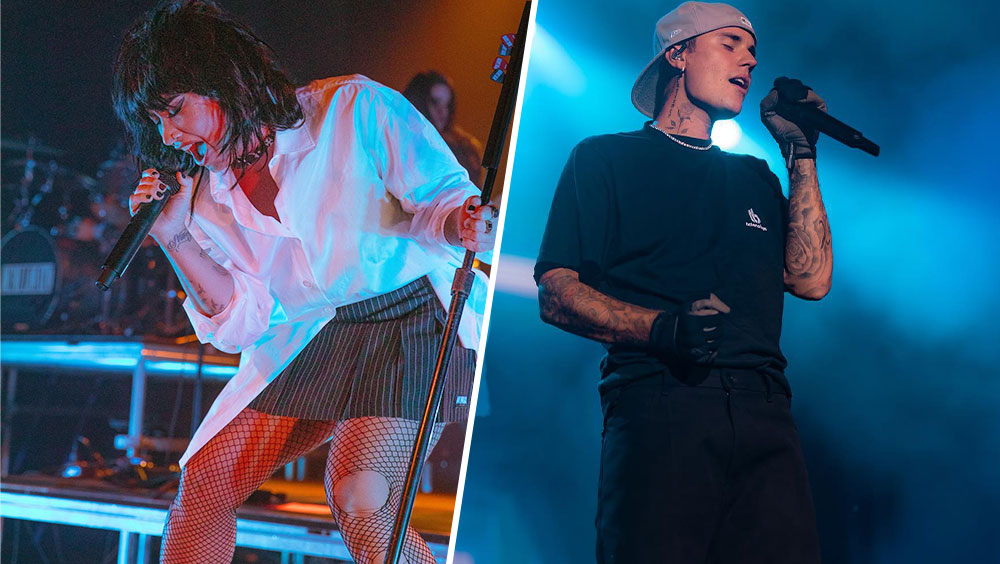 Anyone who says money can't buy happiness hasn’t been one of these unfortunate celebrities. These famous faces are still trying to figure out how to be content and live their best lives.

Justin Bieber was discovered when he was just 14, and within 2 years, the pop sensation had achieved global commercial success. The now 28-year-old Biebs is worth a staggering $285 million, so why isn’t he happy?

JB went through some rough times, including struggling with mental illness, Lyme disease, and bad press based on equally bad behavior, but he’s now married to model Hailey Baldwin, and things seem to be looking up.

Another child-star-turned-problematic-adult, Demi Lovato made millions as a Disney icon and singer, but even having $40 million in the bank isn’t enough to make up for personal struggles.

Demi has worked hard to come to terms with her sexuality and gender identity, going to a rehab-like facility for professional help along the way. She’s now grown into her own as an outspoken activist for mental health and LGBTQ rights.

Yup, even Old Blue Eyes spent time down in the dumps. According to Sinatra’s son, Frank Jr., the multimillionaire swing singer was often sad and withdrawn. Frank Jr.’s sister Tina agreed, even suggesting that her dad would’ve been happier if he’d taken antidepressants.

Even though he was adored by countless fans, the man who sang about doing things his way was notorious for his mood swings, suffered from loneliness, and even attempted suicide several times.

There was a time when MC Hammer was one of the hottest acts around, but the U Can’t Touch This rapper messed up when he blew his fortune on extravagant purchases, such as multiple airplanes and a luxury home worth $30 million.

Hammer was forced to file for bankruptcy in 1996. He then turned to religion and started up his own ministry, but he ran into trouble again when the IRS sued for back taxes in 2011.

Poor Shia. A talented actor and beloved by his fans, he boasts a filmography that includes hits such as the Transformers franchise and an Indiana Jones flick. But LaBeouf also has a reputation for behaving erratically, and that has likely prevented him from reaching the upper ranks of the Hollywood elite.

LaBeouf is still worth around $25 million, but these days he’s known more as an oddly dressed loner than box-office gold.