ADVERTISEMENT
-->
Celebrities That Spend the Most on Plastic Surgery 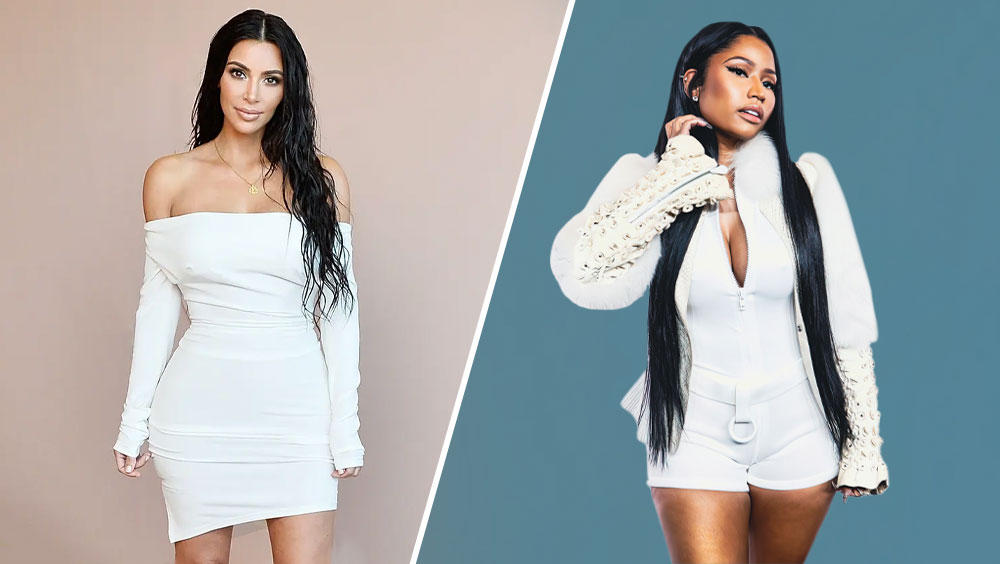 When you’re a celebrity, image is everything. For some, that means wearing the right clothes and throwing on a few layers of makeup every time you leave the house. For others, keeping up appearances requires indulging in lots and lots of plastic surgery.

These five celebrities have spent a ton of money to maintain their looks or, in some cases, to change their faces entirely.

Take a peek at Nicki Minaj before she hit the big time and a picture of the Trinidadian rapper now, and it’s pretty clear that she’s had extensive work done on both her face and body.

It’s common knowledge that the chart-topping performer has had a butt augmentation, but industry experts think Minaj has also bleached her skin and had a nose job. All in all, the lady behind Pink Friday has probably spent over $30,000 to achieve her signature look.

Once upon a time (as in the 1980s), Mickey Rourke was a sex symbol, making a name for himself as the leading man in movies like Diner and 9 ½ Weeks. But Rourke’s other passion was boxing, and his hobby led to quite a few injuries that affected his looks.

As Rourke himself put it, “I went to the wrong guy to put my face back together.” He’s now had at least five operations on his nose, repairs to correct a smashed cheekbone, and multiple facelifts.

The Kardashians are anything but shy about how much they love plastic surgery, although it’s hit and miss as to which procedures they’ll actually admit to.

Kim has talked about lasering her hairline and has been open about her standing appointments for Botox and fillers. That’s all in addition to the more complex surgeries she’s likely had, such as breast and butt augmentations, a nose job, and repeated rounds of liposuction.

Demi Moore isn’t as active in Hollywood as she used to be, but with her adult daughters all finding their footing career-wise and her ex-husband Bruce Willis still in the spotlight, Demi probably still feels lots of pressure to maintain her natural beauty.

That could explain why there are rumors that Moore has spent a staggering $400,000 on plastic surgery, including breast implants, liposuction, and a procedure to smooth out the sagging skin around her knees.

Tom Jones rose to fame in the 1960s, releasing a string of huge hits like “What’s New Pussycat?” and “It’s Not Unusual” that drove women so wild they threw their panties at the Welsh singer while he performed on stage.

In an effort to stay sexy, Jones has signed up for a slew of plastic surgeries to address supposed problem areas like his eyes, nose, and chin. But according to Jones, that’s all in the past — he says he’s been warned by his doctor that any additional surgeries could have some truly scary consequences.