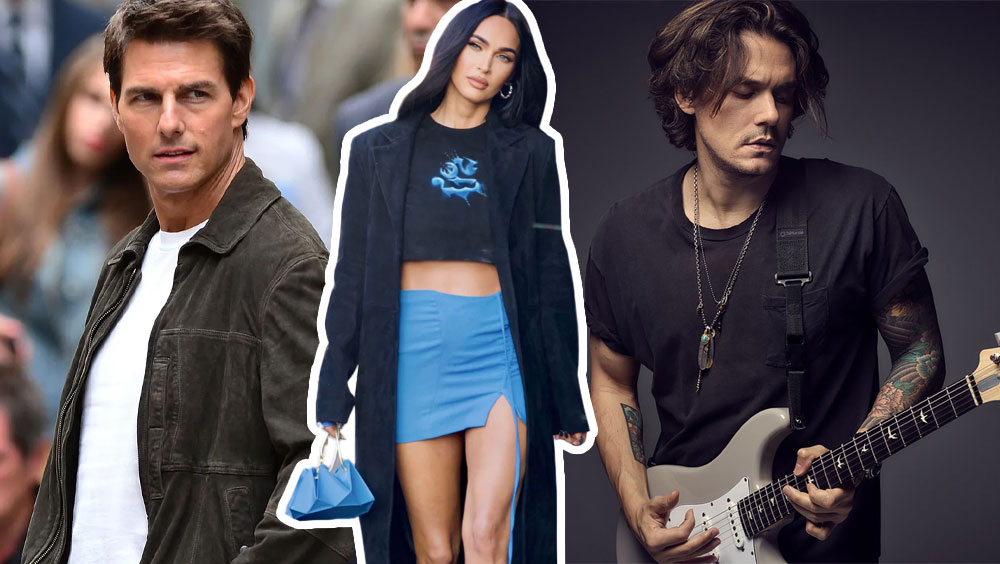 Celebrities have a love-hate relationship with the press and for good reason. On one hand, musicians and movie stars need the media to hype their latest albums and movies. On the other hand, every moment in the spotlight is a chance to mess it all up.

That’s exactly what happened to these five celebs who had one bad interview and then watched all their hard work go up in flames.

John Mayer was a respected musician and total heartthrob until he trashed a bunch of his ex-girlfriends during an interview with Playboy in 2010.

In addition to calling former flame Jessica Simpson “sexual napalm,” the Your Body is a Wonderland singer said he wouldn’t sleep with a black woman, even comparing his genitals to a white supremacist, and used the N-word.

Miles Teller appeared in a bunch of films as a teenager and young adult, but it was his turn as a drummer in the award-winning Whiplash that catapulted the talented actor into the spotlight.

But instead of building on that momentum, Teller gave a cringe-worthy interview to Esquire magazine in which he asked the reporter to cut up his food, discussed his private parts, and generally let his ego flag fly. Turns out no one was impressed.

At one time, Megan Fox was quite in demand — until she put her foot in her mouth when an interviewer asked her about working with director Michael Bay on the set of Transformers.

“He’s like Napoleon,” Fox complained, “and he wants to create this insane, infamous mad man reputation. He wants to be like Hitler on his sets, and he is.”

Bay was so mad he had the mother of three fired from the Transformers franchise, and her career has yet to recover.

Katherine Heigl had a good thing going as one of the original stars on the medical drama Grey’s Anatomy, but it all started to go downhill when the actress behind bubbly Izzie Stevens removed herself from Emmy contention in 2008 saying she didn’t get the material to support a nomination.

But many people say Heigl cemented her reputation for being a diva when she criticized her own movie. During an interview with Vanity Fair, Heigl called Knocked Up “sexist,” saying it “paints the women as shrews” and that it was hard for her to love the film.

Obviously, Tom Cruise is still an A-lister with a fortune most people can only dream of, but his star lost a bit of its shine when he went off the deep end during an interview with Matt Lauer in 2005.

Cruise, a dedicated Scientologist, was asked to explain his criticism of psychiatry and the use of antidepressants, and the Mission Impossible lead’s replies ranged from rude to condescending.