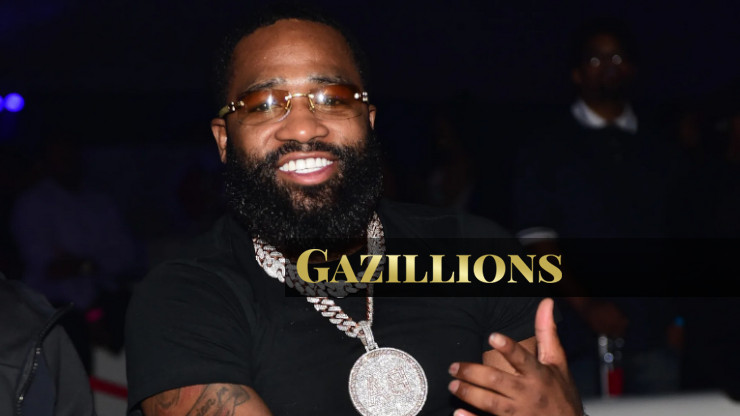 Who is Adrien Broner?

If you've ever been a fan of boxing, then the name Adrien Broner should come to mind. His record started at the early age of six on the streets of Cincinnati, Ohio.

Life on the streets can be tough for anyone, especially a young child. At the age of six, Adrien Broner took up boxing as a means of survival. He used it as a form of self-defense and started developing his skills. He soon saw it as a way out and prepared to make a career out of it.

Adrien Broner began his career when he won against three major fighters back in 2008. They were Allante Davis, David Warren Huffman and Ramon Flores. He made several other wins before taking a break and returning to the ring again.

A Fall From Grace?

Adrien Broner began having legal problems. His Instagram post came under scrutiny due to an implied suicide threat. He then faced trouble after being charged with strangling a server at a restaurant in 2016. He continued his spiral and things got out of control when he was caught on video assaulting an irate fan.

Another charge forced Broner to pay over $830,000 in fines following a sexual assault claim. He persisted, however, and it appears that his legal troubles haven't stopped him.

According to records, Broner made a good comeback in 2021 when he defeated Jovanie Santiago in Montville, Connecticut. His career stills wanes on.

To this day, Adrien Broner has a total net worth of $6 million, thus making his comeback reasonably strong.