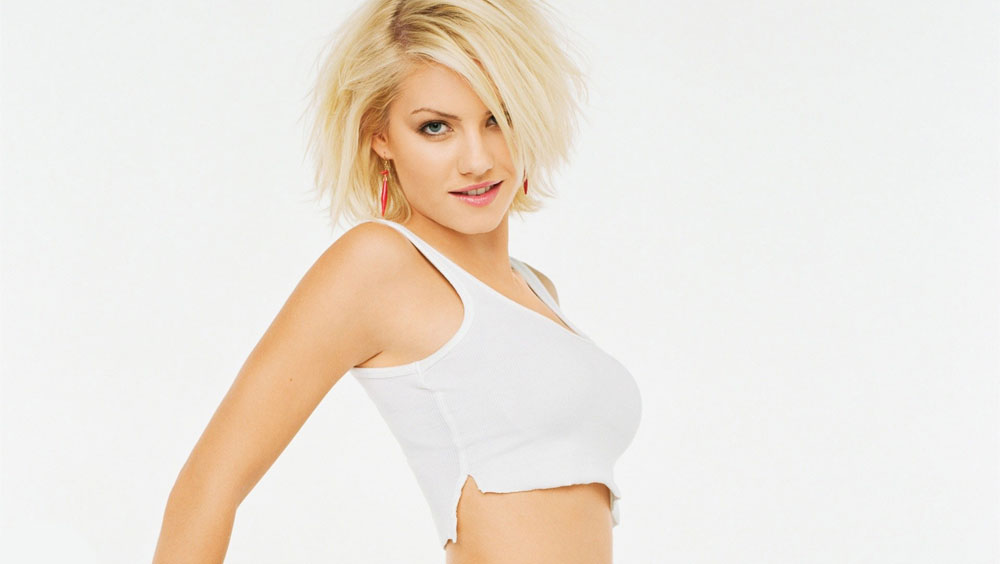 What happened to Elisha Cuthbert?

The stunning Canadian actress seemed like she was poised for stardom when she took the role as Kim Bauer alongside on-screen father Kiefer Sutherland on TV’s 24 in 2001. But after she broke through in 2004’s The Girl Next Door, Cuthbert slowly faded from sight.

Since 2017, Cuthbert has essentially been missing in action. Here’s what Hollywood insiders think happened to this once promising young starlet.

She Played an Annoying Character, So People Thought She Was Annoying

Sometimes an actor can play a role so well that fans start to think the actor and the character are the same person. Kim Bauer was voted one of the most annoying characters to ever appear on TV, and unfortunately that stigma rubbed off on Cuthbert herself.

Though Elisha has shown up on several short-lived series over the last decade, maybe fans had a hard time getting attached to her because they kept thinking of her as the whiny, hapless Kim.

Her Movies Bomb at the Box Office

There’s no denying Elisha is gorgeous, but it takes more than a good-looking lead actress to generate decent ticket sales. Movies like The Quiet, Are You Afraid of the Dark?, and House of Wax were fun, but they didn’t impress critics and they didn’t make a ton of money.

Those two factors are enough to make any producer or casting director think twice about whether or not to hire Cuthbert, robbing her of the chance to make her mark in more serious roles.

Being pretty in Hollywood can make your career, but it can also make it hard for people to take you seriously.

Cuthbert was known as a blonde bombshell, and without a juicy script or complex character to sink her teeth into, it was difficult for the Calgary native to show people that she had more to offer than just her good looks.

She Wanted to Focus on Her Personal Life

Surprise! There’s more to life than being famous. Cuthbert hasn’t exactly been twiddling her thumbs waiting for an Oscar-worthy role to land in her lap.

Elisha tied the knot with professional hockey player Dion Phaneuf in 2013. The couple splits their time between Ottawa and an oceanfront property on Prince Edward Island where they raise their child, a daughter named Zaphire.

She Just Has Bad Luck

When Elisha Cuthbert came back to TV as part of the ensemble cast of Happy Endings, many people thought she’d found her ticket back to the limelight. But the show just couldn’t get any traction, and rocky ratings led to a quick cancellation.

These kinds of unforeseen failures have plagued Cuthbert’s career. Although she keeps popping up from time to time, it’s hard not to wonder what would’ve happened if she’d become the “it girl” everyone expected back in the 1990s.