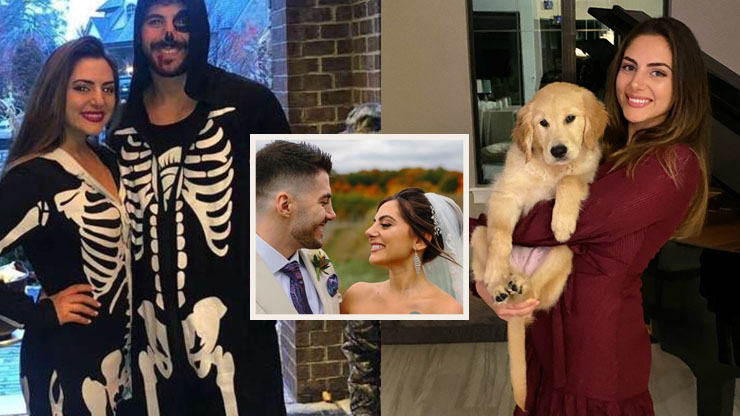 Nickmercs: The Rise of the Professional Gamer

Born as Nick Kolcheff, Nickmercs, as he came to be known, made his way in life with online gaming. He started his vast fortune with Gears of War, where he started competing in online tournaments for money. He drew on his good luck with esport competitions on the sight and suddenly increased his online presence. He cemented his reputation by forming a Twitch account, where he came to be in high demand among other players.

After a good round of success plus three consecutive MLG winnings, Nickmercs went on to become one of the best players for the infamous Call of Duty gaming series. It was then that he started thinking more about the personal aspects of his life, namely, in the form of love.

His Girlfriend: Who is She?

In the online world, the difference between reality and the virtual can become blurry at times. There have been reports of people updating their Facebook and Twitter accounts to include a brand new relationship status, along with images of a significant other that seem too perfect to be true. In the age of Photoshop, where anyone can touch up a current photo or pick one out at random, this is something that wouldn't be hard to do. With that being said, could this be the case for Nickmerc's wife?

The answer is a definite no, as the two were spotted in a photo so authentic that the public soon caught on. The name of the woman in question is Rio, with a raging online pseudonym of Enumerita Bonita. The couple has mainly kept their relationship private, but it didn't take very long for the gaming star to take to Instagram and Twitch to announce their future plans to the masses.

For any famous person, commitment can be a serious challenge, but it appears to be equally, if not more, uneasy for those who have accrued great fame and fortune in the world of gaming. Yet he managed to used video to create a live stream of his room. In it were candles amid dimmed lighting, both of which set the pace for capturing the true intimacy of that magic moment. Nickmercs decorated his abode by creating a short path decorated not only with candles but with roses, and for the audience, the grand entrance was officially set. As his fiancée entered, Nickmercs finally found his courage just in time to pop the question, and for him, life took a different turn.

The couple soon began to share their love on Instagram, thus celebrating their engagement with millions of fans across the globe. Many messages of congratulations poured in soon afterward, with the date having yet to be announced.

However, fans still are curious to know when the pair plan to take a stroll down that aisle, as the couple seem to be waiting or the right time to tie the knot. Some speculate that there is a connection to the recent events surrounding this year's global pandemic and the restrictions surrounding mass gatherings, including weddings. In the meantime, the two appear to be enjoying each other's company as they abide their time in quarantine.