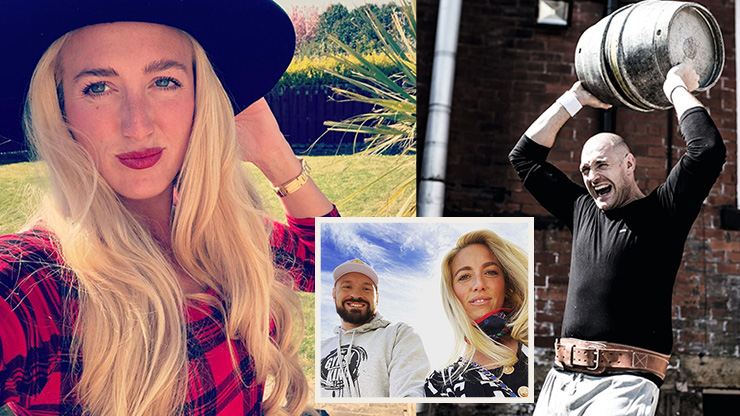 Tyson Fury is known for his skills in fighting, his massive size (6’9 frame, people!), and his just-as-strong-willed wife, Paris. Married since 2008, the couple is raising a family in the most beautiful of chaos and culture.

A True Born And Bred Gypsy

Paris was born Paris Mulroy to a traveling bandwagon of a gypsy family in Manchester, England. She stayed still long enough to finish high school at the same place as Tyson, and when the two met at Tyson’s 16th birthday, the rest was history.

Less than a year after the couple wed in 2008, they welcomed their first child together. Four more would follow, and currently, Paris is expecting their sixth kid together any day now!

Paris Is A Pillar

In their marriage and family life, Paris has weathered many storms as Tyson has battled depression, obesity, and even drug abuse. Though she’s been brutally honest about having moments where she has packed the car with the kids and been ready to leave, ultimately, she loves Tyson more.

Dubbed “The Most Likeable Couple In Britain”

The love has to be real, as the entire country has dubbed these two the most likeable couple in Britain, and by the looks of how hard they work for their marriage and family, it sounds like it’s a most deserved title.

Paris Has No Down Time

Between raising young kids, getting through her 6thpregnancy, being the support arm for her husband, and juggling her own career ambitions, Paris rarely slows down. She’s a fitness instructor, a philanthropist, and appears frequently on the show, Loose Women.