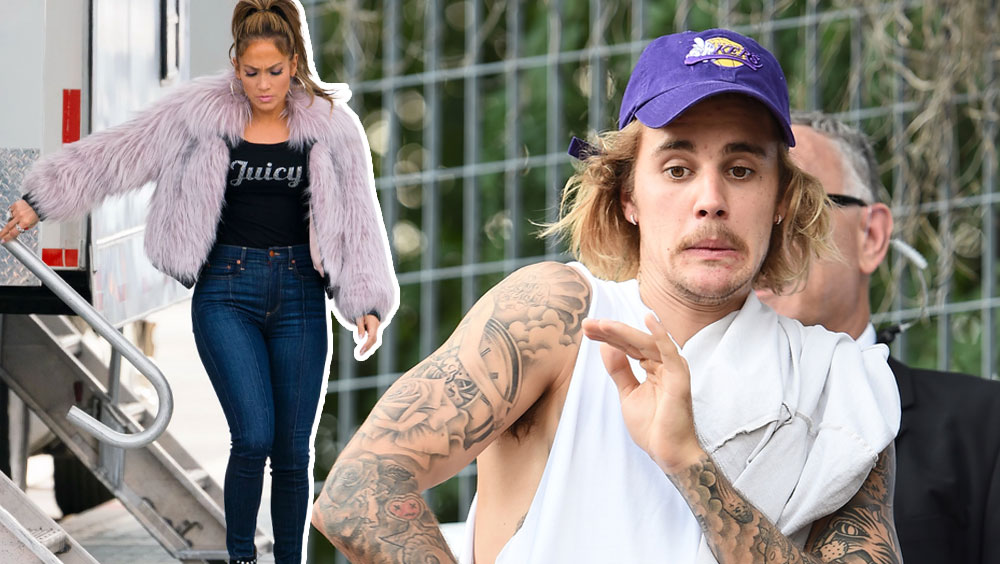 Celebrities spend so much time in the limelight, they pretty much expect to be the subject of the occasional rumor. But some stories are downright wacky. Here are five silly rumors people believe about celebrities.

Justin Bieber Is a Lizard Person

In 2017, rumors emerged that pop star Justin Bieber was caught shapeshifting from his human form into that of a lizard person while on the Perth leg of his Australian concert tour. According to reports, Bieber slipped up while on stage and let fans get a glimpse of him in his natural reptilian state. Fans were apparently so distressed by the Love Yourself singer’s gross, colored scales that they called the police.

As distasteful as it is, there are rumors surrounding whether legendary singer Stevie Wonder is actually blind. As proof, people point to moments it seemed like the performer was able to see, including a story shared by NBA star Shaq who said Wonder recognized him before he even spoke. In reality, Stevie has been blind his entire life after being born prematurely and suffering from a condition that caused his retinas to detach.

It’s not uncommon for athletes and celebrities to insure the body parts that help them make their fortune. Soccer star David Beckham insured his legs for about $140 million through Lloyd’s of London, and Mariah Carey reportedly took out $35 million policies each for her voice and legs just in case an injury derailed her Sweet Fantasy Tour. But as for JLo ensuring her butt for her $27 million, the singer denies it ever happened.

Nicolas Cage Is a Vampire

Award-winning actor Nicolas Cage has amassed odd collectibles, such as pygmy shrunken heads and a pyramid tombstone, but is it possible the Raising Arizona star is a vampire?

In 2011, someone posted a vintage photograph for sale on eBay, and shoppers noticed the image looked a lot like Cage. They probably got the idea from the item’s headline: Nicolas Cage is a vampire. Cage has, of course, denied that he’s a member of the undead.

For decades, rumors have persisted that Walt Disney had his head (or entire body, depending on the source) cryogenically frozen, so he can one day be revived. Some rumors also add that Disney wanted his body held on the grounds of Disneyland — under the Pirates of the Caribbean ride, to be exact. But Disney’s family says the animation pioneer was actually cremated, with his ashes later interred in a cemetery plot in Glendale.