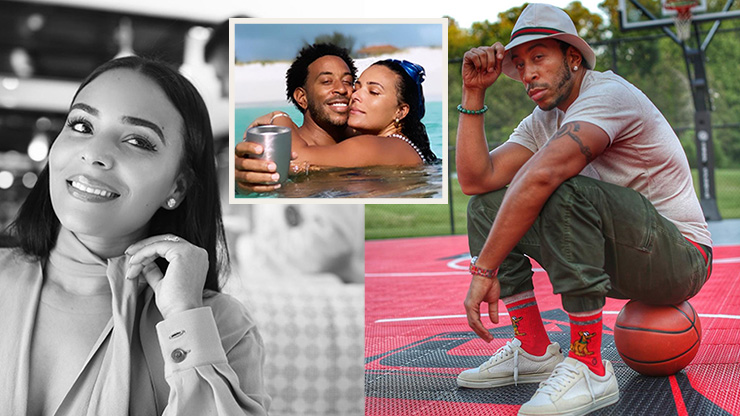 Rapper, actor, and producer, Ludacris met his wife of six years back in 2008 during his self-made holiday, Ludaday. Eudoxie Mbouguiengue, a Gabonese native, wouldn’t even kiss Ludacris until a year after they met, but by then, the sparks had begun to fly.

The Pair Was Secretly Married

After dating for 6 years, Ludacris and Eudoxie were married in a secret ceremony only a few weeks after going public with their engagement.

Ludacris And Eudoxie Have A Daughter Together

In 2015, the pair got married; later that same year, Ludacris and Eudoxie welcomed a baby girl together, naming her Cadence Gaëlle Bridges.

Eudoxie Is Literally An “Unspoken Angel”

As an abuse survivor herself, Eudoxie is a passionate philanthropist with an organization close to her heart. Unspoken Angels is Eudoxie’s non-profit charity that offers aid and resources during and after victims’ experiences with abuse.

Eudoxie Is A Lauded Author

After success with her West African non-profit Unspoken Angels, Eudoxie wanted to take her reach and support further. In 2016, Eudoxie released Unspoken Angel: My Story Through Her Eyes, her own story which she aspired to give hope to survivors.

Ludacris Became A Dual Citizen Because Of Eudoxie