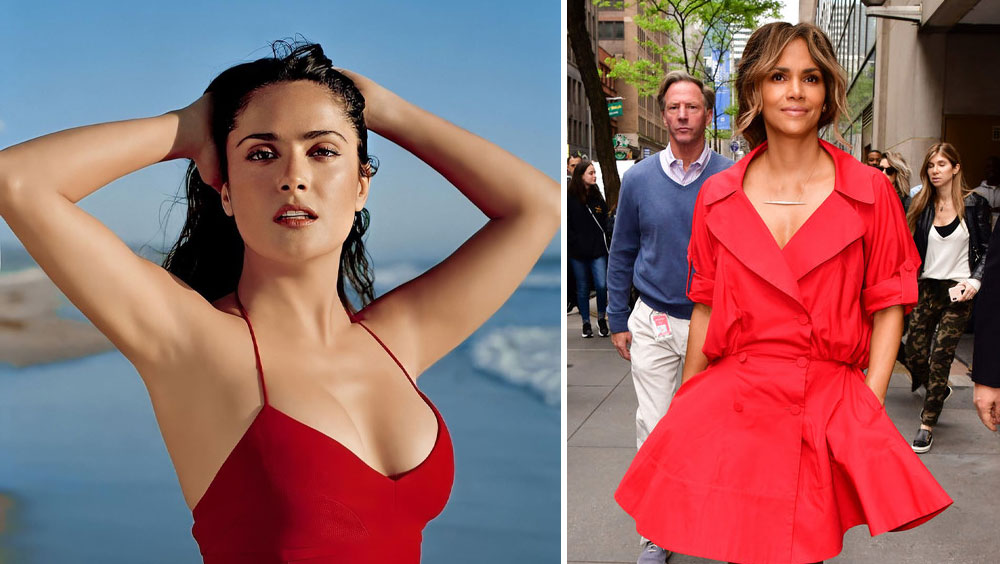 It’s almost a rite of passage for ladies in Hollywood to go under the knife. If they’re getting a full body makeover and a facelift, they’re spending their hard-earned cash on everything from chin implants to lip filler.

But these famous women have never had surgery — or if they have, they’ve done a job keeping it a secret.

There’s a definite unspoken rule in Tinsel Town that says “women of a certain age” need to look younger if they want to keep working. But the stunning Sharon Stone has chosen to age gracefully.

She reportedly relies on regular exercise and a regular drugstore face cream to keep her famous face in tip-top shape, and whatever she’s doing is working — she looks just as good at 63 years old as she did when she filmed Basic Instinct at 34.

Not only has Emma Thompson not had plastic surgery, she has also been very vocal about cosmetic procedures being a dangerous thing for society to normalize.

In an interview with Hello Magazine, the Love Actually star said, “It's chronically unhealthy and there's this very serious side to all of that because we're going to end up with this sort of 'super-culture' that's going to suggest to young people, girls and boys, that this looks normal. And it's not normal.”

Peer pressure can be powerful. Halle Berry hasn’t had plastic surgery, but that doesn’t mean she hasn’t thought about it.

“When you see everybody around you doing it,” Berry told makeup guru Bobbi Brown in an interview for Yahoo! Beauty, “you have those moments when you think, 'To stay alive in this business, do I need to do the same thing?”

Instead of giving in, the Academy Award winner has her own mantra. “I just have kept reminding myself that beauty really is as beauty does.”

Kate Winslet has been the subject of quite a bit of celebrity gossip, some of it pertaining to her weight and some centered on the fact that she is aging in the public eye. But Winslet hasn’t let that drive her to the doctor’s office.

In fact, the English actress says plastic surgery goes against her morals. Probably a good thing since a shave-down nose or frozen face wouldn’t look quite proper in those period dramas Winslet loves to do.

Sorry, naysayers. Everything Salma Hayek has, she got from Mother Nature.

“No surgical tweaks,” says Hayek. “No Botox either. I think it is terrible, these girls in their late 20s injecting their faces and lips. One told me, ‘If I kill my muscles now, I’ll never get wrinkles.’ Can you imagine?”

Lucky for the gorgeous mother of one, she’s aging like a fine wine and just gets better every year.