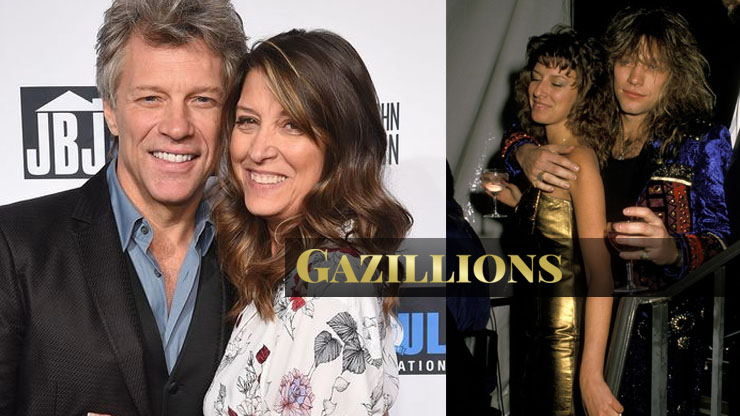 Dorothea Hurley was born in New Jersey in 1962. The accomplished woman is a karate instructor, restaurant owner, mother, and wife of the famous musician Jon Bon Jovi.

It might be a surprise to learn that Dorothea Hurley's main occupation is that of a Karate Instructor. Dorothea began practicing karate in high school and by 2002, she had become a 4th-degree black belt in karate.

Hurley is married to the famous musician Jon Bon Jovi. The pair met at high school but did not start dating until they were in their 20s. Hurley and Bon Jovi eloped in 1989 and got married in Las Vegas.

Bobby's Girl was Written About Her

When Dorothea and Jon were first friends, Dorothea was dating his best friend Bobby. Jon already had feelings for her but chose not to tell her. Instead, he wrote the famous song Bobby's Girl about her, declaring his love.

Together, Dorothea and Jon Bon Jovi have opened a chain of restaurants called JBJ Soul Kitchen. Customers of JBJ Soul Kitchen are asked to pay the money forward by purchasing food for homeless people.

She Has Four Children

During their marriage, Dorothea and her husband Jon Bon Jovi have had four children together. Their children's names are Stephanie Rose, Jesse, Jacob, and Romeo.