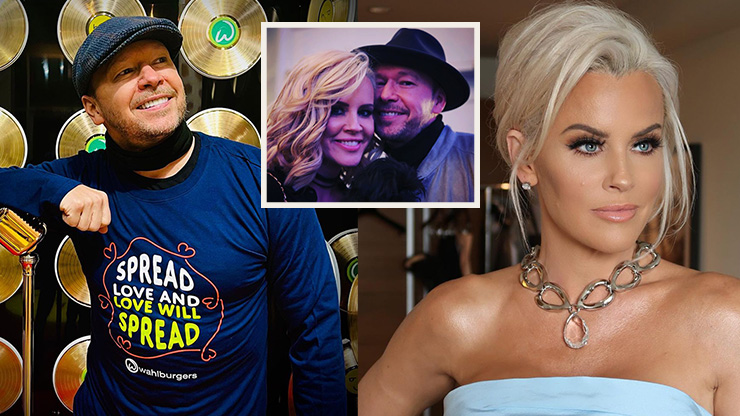 Mischievous, sexy, and wildly crazy about each other, no one has palpable chemistry quite like Donnie Wahlberg and his wife, Jenny McCarthy. From their whirlwind courtship to their clearly unconditional love for one another, we love to watch these two in anything they do.

They Met On A Late-Night Talk Show

Donnie and Jenny actually first met on Bravo’s Watch What Happens Live with Andy Cohen. The viewers, and Andy, immediately noticed the instant sparks, flirtations, and chemistry going on between Donnie and Jenny. Andy even verbalized it on-air, suggesting the two exchange numbers and hook up. They did just that, and the two have been inseparable ever since.

Jenny Has A Son

Jenny has been strongly vocal about her thoughts and opinions on vaccinations (or her anti-views on them, more specifically). These strong feelings towards vaccinations stems from the fact that her own son has autism, and she advocates for better education on how she believes that certain birth vaccinations can alter a person’s mental capacities.

Donnie And Jenny Got Married Close To Donnie’s Home

Donnie’s mother has a big fear of flying, so Jenny moved the wedding to Boston. This way, Donnie’s mom could come to the wedding without having to set foot on a plane, and it was just around the corner from her home.

Jenny Has Made Several Appearances On Wahlburgers

The famous siblings’ TV show about their family-owned burger joints is a popular one, featuring Donnie and his brothers (yes, including uber famous Mark). Jenny will pop in on the show, whether it’s coming in to eat at Wahlburgers, or featuring her own wedding.

Jenny And Donnie Had A Show After They Got Married

Donnie Loves Jenny hit A&E airwaves in 2015 and it was so successful, it ran for 3 seasons. Beginning with the first episode surrounding the wedding, the show followed Donnie and Jenny through all their personal and professional antics, and viewers loved to see that genuine chemistry continue to play off in their day-to-day lives.