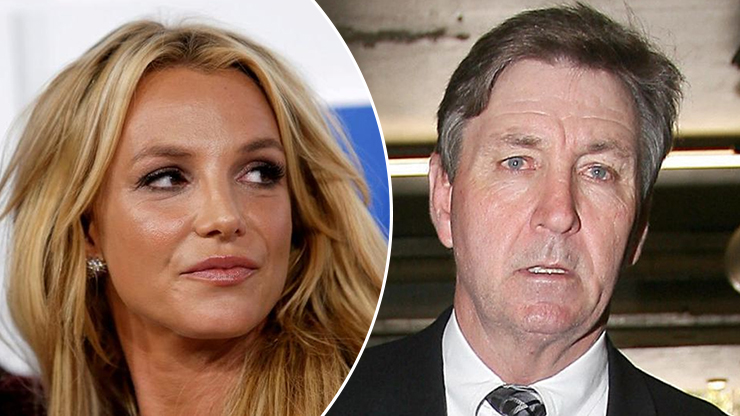 It’s been one heck of a year for Britney Jean Spears, and the songstress isn’t quite ready to let 2021 go without once again speaking her mind.

Now that she’s free from her 13-year-long conservatorship, Spears has been using her social media profiles to chat with fans more than ever. Her distaste for her father, Jamie, is well known thanks to what most people believe to be an over-the-top controlling attitude that saw him allegedly force Britney to perform against her will while siphoning off the pop star’s money for his own use (Britney’s lawyer is currently investigating Jamie’s actions and has hinted that there could be legal action in the future). But Britney has called out the rest of her family as well for their lack of support and tendency to piggyback off her fame and wealth.

Now Britney has taken to her Instagram to lash out at her family members once again, this time sharing her thoughts in a caption underneath a video of her singing. In the since-deleted text (the video itself is still up), Britney said, “I just realized this today guys … after what my family tried to do to me three years ago … I needed to be my own cheerleader <shrug emoji> !!!! God knows they weren’t …so I just read up on my self and this is what I found:” [sic]

Spears then went on to list her many achievements, including that she’s a “multi-platinum, Grammy Award-winning pop icon” who has amassed “nearly 100 million records sold worldwide.” Apparently borrowing from an online source dedicated to her career, Spears added another quote, “Her songs have drawn 25 billion in cumulative radio airplay audience and 2.6 billion on-demand U.S. audio and video streams combined and she’s sold 39.8 million singles.”

Bragging? Not so much. “No … I’m not auditioning for anything !!!, “wrote Spears. “I’m reminding myself and the world of who I am… I’m here to remind my white ‘classy’ family that I haven’t forgotten what they did to me nor will I ever forget.”

In addition to calling out her relatives, Spears also announced that she’s working on new music. Whether that means a new single or the first new album since 2016’s Glory remains to be seen. But one thing is for sure — as the singer filmed herself in her bathroom mirror, not only did she look incredible in low-slung black pants and a lilac long-sleeved crop top, she also sounded like classic Britney with all the tricky runs and high notes to match.

Fan response came fast and full of praise for the former child star, something that must’ve brought a smile to Britney’s face in the wake of so much drama. Just recently, her father petitioned the court to make Britney’s estate cover his legal fees, even as he’s removed from his role as conservator and investigated for misappropriation of funds and other potentially criminal acts. Mathew Rosengart, Britney’s lawyer, called the move “shameful.”