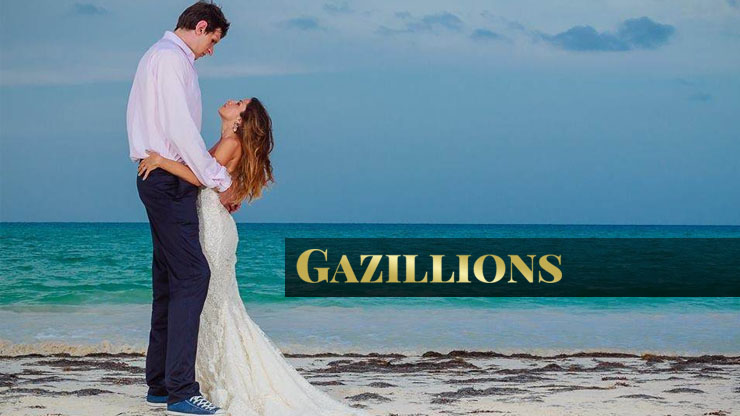 Milica Krstic is best known as the wife of an NBA and Serbian national basketball player. This Serbian native is much more than Boban Marjanovic's wife. Read on for four things you didn't know about Milica.

Don't Let Those Photos Fool You

Milica's husband stands 7' 3.5" tall. He towers over his wife. But don't think Milica is short. She stands 5' 5", which is taller than the average female.

Milica and Boban Have Been Married Twice...to Each Other

The happy couple had two wedding ceremonies, one on a Mexican beach and the second in the native Serbia, in Belgrade. Both were in 2014. Seems fitting since they dated six years before getting married.

You can find Milica on Instagram under the handle @mrsbobi. She's got 21,400 followers. Her posts feature her two sons and her husband. You'll see Milica and Boban enjoy their family life.

Milica has appeared in two Serbian television shows, "Emergency Center" and "Sindjelici." The first show is the Serbian version of the American hit show "ER" while the second is a long-running Serbian Comedy. FYI, her husband has appeared on the big screen, scoring a role in John Wick: Chapter 3.