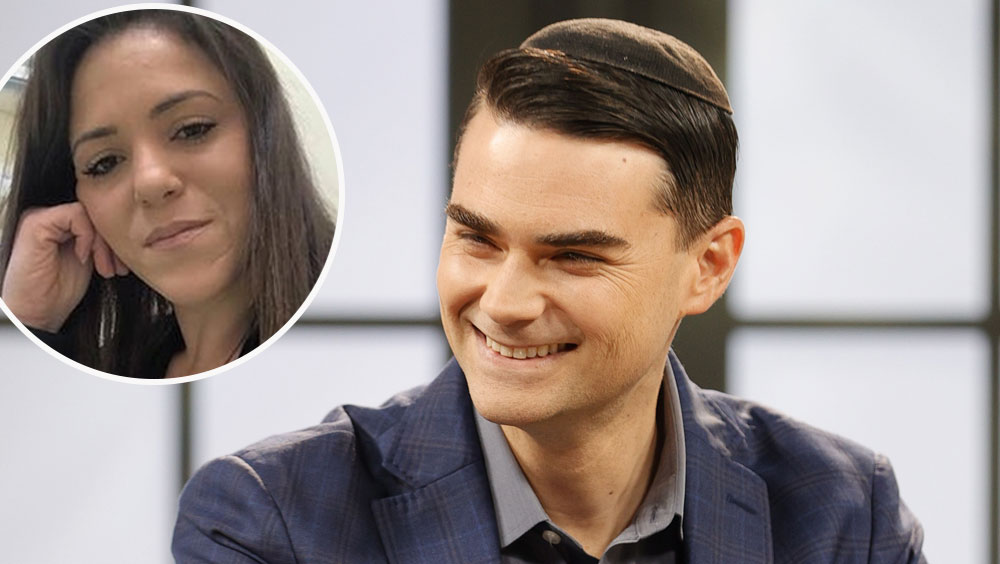 Conservative commentator Ben Shapiro first made a name for himself at the age of 17 when he became the youngest person in the United States to write a nationally published column. Since then, the pundit has gone on to author several books, launch a popular conservative news website, and anger more liberal Americans with his controversial takes on everything from the struggles of the LGBTQ+ community to the BLM movement.

But who is Shapiro’s wife?

Check out these four fast facts about Mor Shapiro.

Mor was born in Israel, and she married husband Ben in her home country when she was just 20 and Ben was 24. The couple and their three children practice Orthodox Judaism, a branch of the Jewish religion that believes in strictly adhering to Jewish law.

Mor met Ben through her now sister-in-law. Ben’s sister Abigail, a noted opera singer with her own YouTube channel, is responsible for introducing the happy couple. It’s unknown when this meet-cute occurred, but the couple got engaged in 2007.

Mor, born More Tolendano, first majored in psychobiology at UCLA before continuing on at the university’s David Geffen School of Medicine to get her MD. Though she seems to prefer keeping info about work situation private, she apparently completed her residency in family medicine at the Kaiser Foundation Hospital in Fontana, California.

3. She’s Happy to Stand By Her Man

Though Mor was clearly dedicated to finishing her education and starting up her medical career, she still agreed to compromise when her husband needed to relocate from LA to New York. In a column he wrote for Newsweek in 2018, Ben said, “Early in our marriage, my wife was still in college at UCLA, and I was interested in taking a job in New York. She dutifully offered to transfer to a college across the country.”

Thankfully, the support seems to flow both ways. “When she applied to medical school across the country,” continued Ben, “I offered to move my job.”

4. She Entered the Spotlight for a Very Unusual Reason

Mor may have her own career, but she quickly got dragged into her husband’s world when Ben mentioned her in a rather gnarly tweet that almost instantly went viral. Ben took to social media to share his views about WAP, the NSFW hip-hop hit released by Megan Thee Stallion and Cardi B.

Though he first said that he thought the song was degrading to women, Ben later seemed to accuse the successful performers of having medical issues or even an STD, saying, “My only real concern is that the women involved – who apparently require a ‘bucket and mop’ – get the medical care they require. My doctor wife’s differential diagnosis: bacterial vaginosis, yeast infection, or trichomonis.” [sic]

Mor has yet to comment on the matter, but thanks to her husband’s actions, she was subjected to quite a bit of hate by Twitter users who found Ben’s comments distasteful.