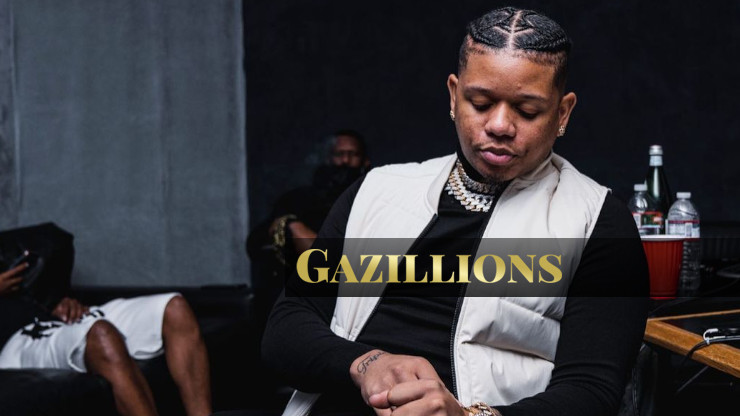 Yella Beezy was born as Markies Deandre Conway in McKinney,, TX. He lost his father to murder at age 12 and decided to escape into basketball.

Conway spent the following years pursuing basketball. Shortly afterwards, he joined the Crips and began selling dope. His crimes eventually got him expelled from high school and he left without graduating.

Conway got an early start at the age of 14 when he made and released his first mistake titled Mash Mode Overload. He made several other demos before hitting it big with his first record titled Ain't No Goin Bacc.

A Series of One Hit Wonders

Yella Beezy enjoyed a series of one hit wonders from his first album, namely "That's on Me" where he collaborated with two other artists. His greatest was perhaps his collaboration with Kevin Gates titled "What I Did." The album was followed by a tour that put Yella Beezy on the map for a short spell.

On October 14, 2018, Yella Beezy was driving in Lewisville, TX when an unknown gunman struck his vehicle several times. Beezy was shot four times but managed to survive. Charges were never filed.

Yella Beezy has only one child, a son, to this day. No further information is known about the child at this time.