ADVERTISEMENT
-->
What Are These Family Matters Actors Up to Today? 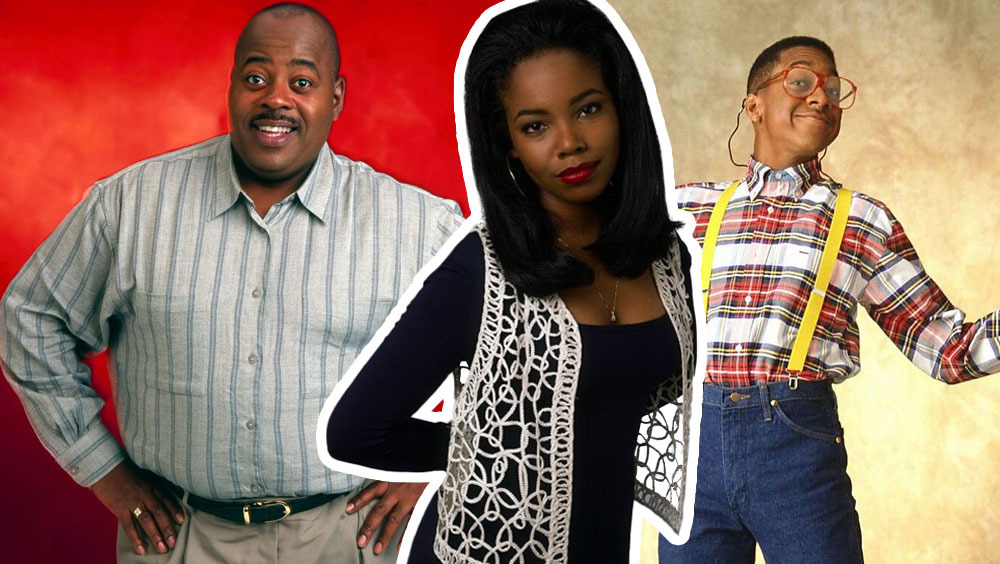 Think back to a time when television was filled with well-meaning father figures, nerdy next-door neighbors, and a family called the Winslows. Here’s what happened to all your favorite stars from Family Matters.

As the head of the Winslow family and a dedicated police officer, Carl was a steadfast presence who loved his wife and helped his kids tackle issues ranging from bad dates to racism.

After nine seasons of Family Matters, Reginald VelJohnson continued to act in television and movies (fans may remember his star turn in Die Hard, filmed before VelJohnson’s Winslow days). He now plays the mayor in the Disney+ remake of Turner and Hooch.

As the family matriarch, Harriette Winslow helped her children and husband stay on the straight and narrow while forging a career that saw her rise to head of sales at Ferguson’s Department Store.

Payton left Family Matters before it ended but continued to act, including appearances on shows such as Will & Grace and 7th Heaven, and she was nominated for an NAACP Image Award for her voice work on Disney’s The Proud Family franchise.

Post-sitcom life, White has continued to diversify his career, taking single-episode roles on shows including Atlanta, Bones, and Hawaii Five-0, plus he’s the lead voice in the Sonic the Hedgehog franchise.

Interestingly, the role of Urkel was supposed to be a one-off as well, so no telling where White’s guest-star opportunities may take him.

Darius McCrary has bounced between television and film since wrapping up his role as the Winslow’s oldest child on Family Matters.

McCrary was the voice of Jazz in the Transformers reboot launched in 2007, did a two-year stint as photographer Malcolm Winters on soap opera The Young and the Restless, and regularly appears in TV movies.

McCrary also launched his own non-profit dedicated to helping fathers improve their relationships with their children.

Kellie Shanygne Williams did some acting after Family Matters left the air, including 21 episodes of the sitcom What About Joan. But then Williams began to work less and less, officially going on hiatus in 2001 to concentrate on raising her two children back in her hometown near Washington, D.C.

Now Williams spends a lot of time teaching kids the ins and outs of television and movie producing as part of the Kellie Williams Program.