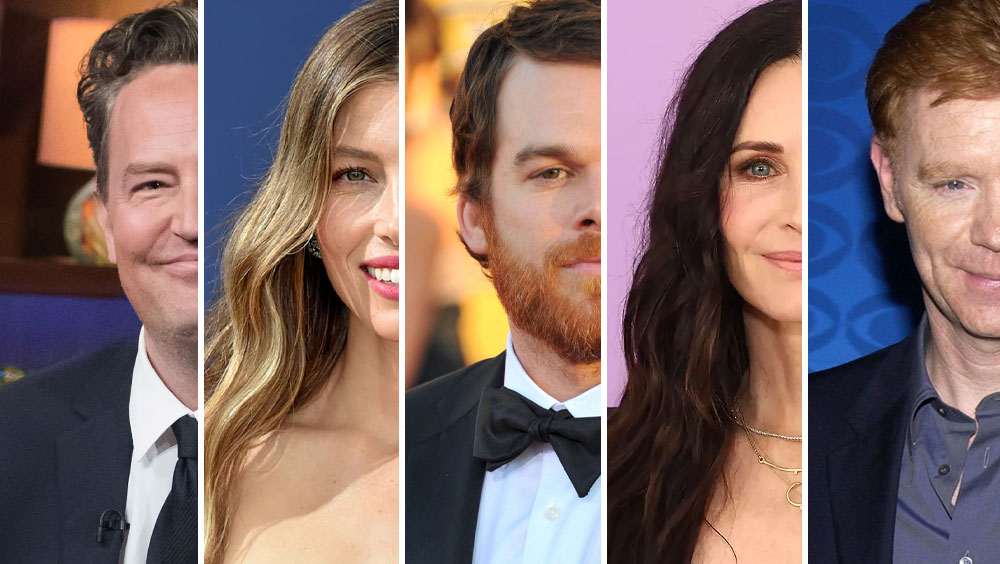 Once upon a time, there was a clear ranking order in Hollywood. Television is where future stars went to learn their craft, but everybody really wanted to end up in movies.

For every Tom Hanks, Will Smith, and Jennifer Garner, there are dozens if not hundreds of actors who never quite made it to the silver screen.

Ginger-haired David Caruso made quite the splash as hard-edged Detective John Kelly on TV’s NYPD Blue, and fans were devastated when Caruso bowed out of the show after just one season.

Insiders said Caruso thought he was too good for television and wanted to make movies instead. Unfortunately, the actor’s first two big-screen projects were total flops, and the way he ditched NYPD Blue seriously damaged his reputation.

The stunning and talented Jessica Biel first debuted on television when she was just 14 years old. Her role as Mary Camden on 7th Heaven gave her 6 years of TV experience before Biel decided to try her hand at movies.

Despite snagging critics' attention for roles in the 2003 version of The Texas Chainsaw Massacre, The Illusionist, and Easy Virtue, Biel never quite achieved the same level of stardom in movies that she had on the small screen.

From his Emmy-nominated role as David Fisher on Six Feet Under to his Golden Globe-winning turn as the title character on Dexter, Michael C. Hall has made a name for himself as a talented, versatile actor.

But when Hall tried to transition to movies, the results were less than stellar. After garnering lukewarm reactions to films like Paycheck, Gamer, and Cold In July, Hall went back to concentrating on television gigs (including a new version of Dexter) and stage productions.

Perry shot to fame as the wise-cracking but lovable Chanandler Bong — er, Chandler Bing — on Friends, but when the show ended after 10 years of incredible success, the actor struggled to find his footing in Hollywood.

Though Perry did snag roles in a number of movies, including Fools Rush In, 17 Again, and The Whole Nine Yards,  none of those films were exactly box-office smashes. The Canadian-American star returned to TV for several short-lived shows but has suffered from ill health in recent years and now seems to have put his career on hiatus.

Perry’s Friends  co-star and onscreen love Courtney Cox was downright iconic as the cleanliness-obsessed chef Monica Geller. A decade on TV helped Cox become one of the most recognizable faces in showbiz, but that didn’t help when it came time to land movies.

Though Cox has had an ongoing role in the Scream franchise, a gig that started while she was still on Friends, most of the actress’s later success came on the TV shows  Dirt and Cougar Town rather than in movies.