ADVERTISEMENT
-->
These Actors Refuse To Work With Each Other 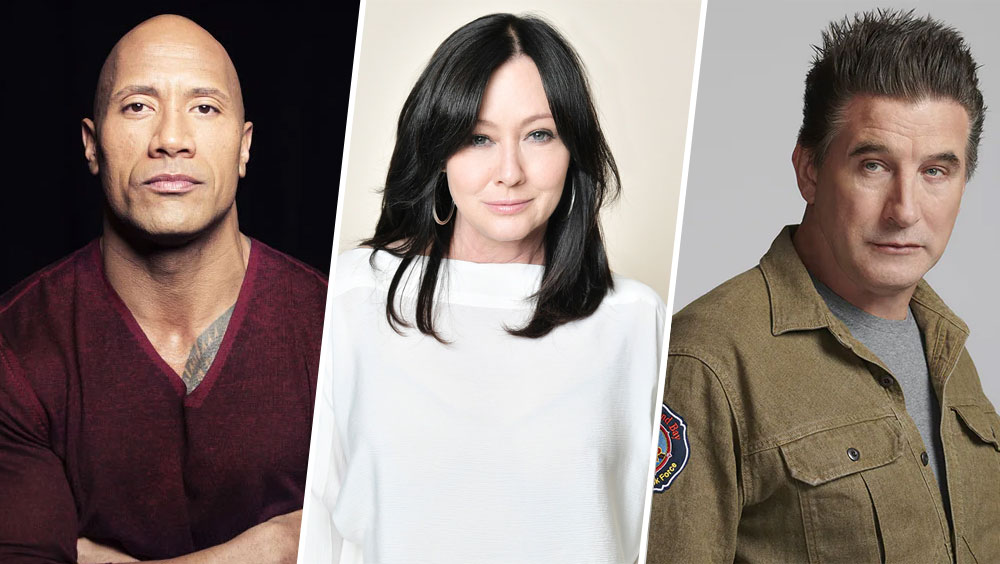 Not all colleagues get along, and in most workplaces, it’s fine if you don’t want to be BFFs with Beth from accounting. But on movie sets, having a hate-hate relationship with your costar can get pretty messy.

These actors hated making movies together so much they swore to never do it again. Yikes.

Freddie Prinze Jr. was a hot commodity in the '90s and early 2000s, but after appearing as Cole Ortiz on 24 in 2010, the actor took a break from film work and seemed to rely on voicing TV and video game characters for a few years instead.

It turns out this move wasn’t strategic as much as it was the result of Kiefer Sutherland being “the most unprofessional dude in the world.” Prinze said he “hated every moment” of working with Sutherland, explaining, “That’s not me talking trash, I’d say it to his face, I think everyone that’s worked with him has said that.”

After rocketing into the spotlight with Basic Instinct, Sharon Stone moved on to another sexy thriller, this time starring alongside William Baldwin.

While shooting Sliver, Stone and Baldwin were constantly at each other’s throats. Baldwin made fun of his costar, saying she had “thin lips, okay breath,” and Stone reportedly got her revenge by biting Baldwin’s tongue so hard he couldn’t speak properly for days.

Dwayne Johnson and Vin Diesel may look a lot alike thanks to their bald heads and bulging muscles, but they have a very different way of doing business, and it’s led to some major-league tension.

For years, there has been public drama between the two, with Johnson talking about his “candy a**” male costars and reports of both actors having diva demands on set.

The feud came to a head in early 2022 when Vin Diesel tried to use the memory of Paul Walker to convince Johnson to come back for another Fast and Furious film. Johnson said Vin was being manipulative and basically said he’d never come back to the franchise for any reason.

Shannen Doherty and Alyssa Milano hit the big time as sister witches on Charmed, but insiders say there was no love lost between the two. While Doherty got along just fine with the third TV sibling, played by Holly Marie Combs, Doherty and Milano were like oil and water.

Doherty claims that she was treated like an outsider, comparing the set to high school, later telling Entertainment Tonight, “There was too much drama on set and not enough passion for the work.”

Doherty left the show before its fourth season and was replaced by Rose McGowan, but Doherty and Milano have since reconciled, with Milano apologizing to her former costar and supporting her as she battles breast cancer.