Ancient Aliens Memes That Will Put Your Brain At Risk 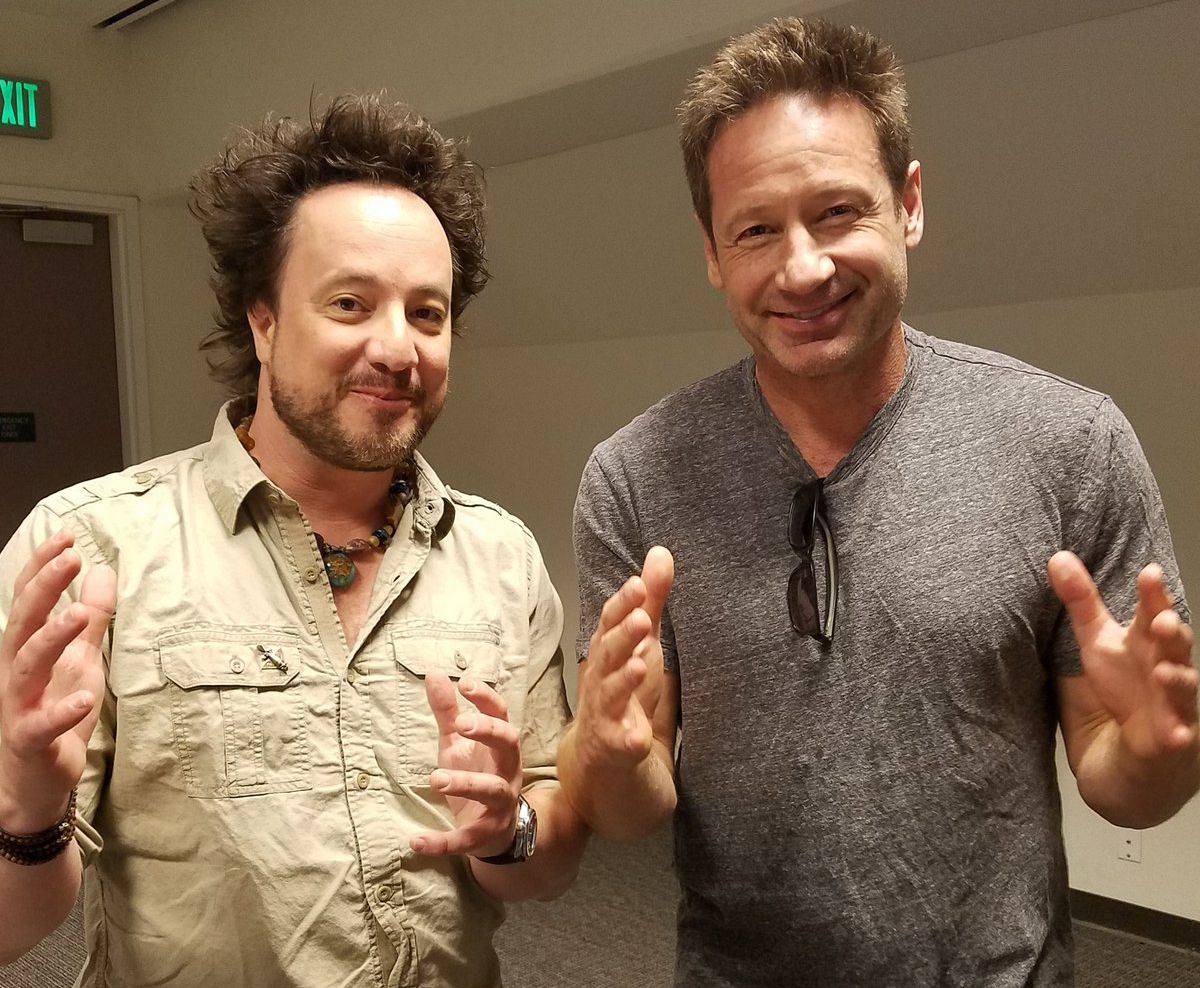 Everyone loves "That Alien Guy" staring in the "Ancient Aliens Memes" with his wild hairstyle. Check out the best the memes staring the ancient aliens cast.

Ancient Aliens is a show that premiered in the History Channel on April 20th, 2010, starring Giorgio A. Tsoukalos, or "that alien guy" as he is famously known. The documentary is based on the ancient alien theory, which focused on discussing the presence of ancient aliens who purportedly came and shaped the earth. Giorgio puzzled his audience by his exaggerated beliefs about past alien activities and his catchy phrase "aliens," which was pretty much the reply to most questions. He soon became the target of pokey mockery as the ancient aliens meme in various online platforms and ended up curving and cementing his icon in memedom.

The Episode That Spawned It All

Most episodes of the classic aliens documentary series were filled with various instances of Giorgio and other appearances resorting to aliens for every tough question. As such, different episodes yielded frames for meme stars to put their humor to work. However, the first episode aired, which also pioneered the reverence given to the show, offered the best shot that became the trending meme.

Why These Memes Are Hilarious

Giorgio's "big" hair and ardent beliefs provided the right combination for becoming an instant ancient aliens meme champion. His still frame shot from the original series, where he reps a trademark unworldly hair with his hands raised, remains the most memed caption. Everything from the bouffant hairdo to his expression and the ingenuity of meme stars who write the text captions is hilarious.

The show became more and more controversial as mythologists and experts started making guest appearances. In one episode, a reverend claimed that angels were aliens touring space. Giorgio also embraced the memes that had started emerging and began to make bold ridiculous claims to merit aliens for various phenomena conventional science could not adequately explain. This included everything from pyramids to claiming aliens had extraterrestrial technology that could make them invisible to the human eye. The shot also provided a beautiful layout for adding hilarious captions that taunted Giorgio's hairstyle, hand and facial gestures as well as what he talked about in later episodes of the series.

While there are numerous hilarious memes and captions, here are 18 ancient aliens guy meme captions that will leave you in chuckles hours after you are done browsing:

The one true meme

When the citation box only has five letters of space

When there is an alien in a multiple-choice question

Explaining to an alien why men love ass

I mean, think about it

They just use their alien fingers to do it

If I could just touch their ingenious alien brain

It was the good old aliens!

Isn't that what we all are?

Science has nothing to do with it.

What about that hand and facial expression?

The 8th wonder of the world.