ADVERTISEMENT
Lindsey Morgan: 10 Facts About The 'The 100' Star You Need To Know
ADVERTISEMENT 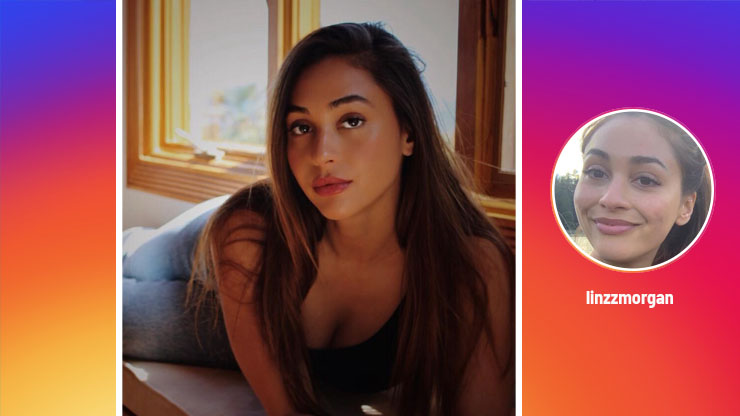 Lindsay Morgan has made quite the splash as a notable Latina actress. She's appeared in both film and TV, and will soon have a starring role in the upcoming Walker reboot.

1. Who is Lindsay Morgan?

This native Texan made her mark portraying the mechanic Raven Rayes on sci-fi drama The 100. She's since made quite the splash as a rising Latina star. Here are some interesting details about this fantastic actress.

2. When was Lindsay Morgan born?

Lindsay Morgan was born on February 27, 1990, making her thirty years old. Her father, Kelly Morgan, is Irish; and her mother, Alice Burciaga, is Mexican. She grew up with quite a big family, including one older brother, one half-sister, and five step-siblings.

3. Where did Lindsay go to school?

Lindsay was originally accepted to the University at Texas, Austin. While attending classes, she made extra money by doing commercials. Eventually, she was cast as an extra for the TV show Friday Night Lights. That experience inspired her, and she left college to pursue her acting dreams in Los Angeles.

4. What was Lindsay's first major role?

After continuing her commercial acting, Lindsay managed to land the role of 'mean girl' cheerleader Alexis in 2011's Detention.

After that, she participated in MTV's DisCONNECTED, a campaign meant to curb online harassment. Her next major role was as Kristina Davis in General Hospital, for which she received a Daytime Emmy nomination.

5. What else has Lindsay been in?

Her most recognizable role was in The 100, which Linsday personally enjoyed quite a bit. After being cast as a recurring character in season 1, she was upgraded to regular cast in season 2 onwards. You might also have seen her as Captain Rose in Skylines (2020) and Beyond Skylines (2017), or as Stephanie in Inside Games (2019).

6. What is Lindsay currently working on?

Lindsay is staying true to her TV roots. She landed Micki, one of the lead roles in the upcoming reboot of Walker, Texas Ranger. Called simply Walker, this role will have her starring opposite former Supernatural heartthrob Jason Padalecki. Lindsay will play the tough Texas sheriff's partner. Lindsay's experience with The 100, not to mention her personal Texas heritage, will no doubt prove quite the assets for her in this role!

8. Does Lindsay have any social media?

She certainly does! You can find her @linzmorgandaily on Twitter, and @linzzmorgan on Instagram! She likes posting memes and funny pictures, along with candid selfies of herself taken on-set of wherever she's working that day.

9. Is Lindsay dating anyone?

Lindsay hasn't mentioned her love life in any official interviews, preferring to keep her private life, private. But she does sometimes post pictures of herself gazing soulfully into the eyes of artist Shaun Sipos. And Shaun's own Insta has a very spicy picture of the pair kissing at a red carpet event! So we guess the cat's out of the bag on this one.

10. What else has Lindsay been in?

Apart from her ad modeling, you can see her in Big Time Rush's "Boyfriend" music video.