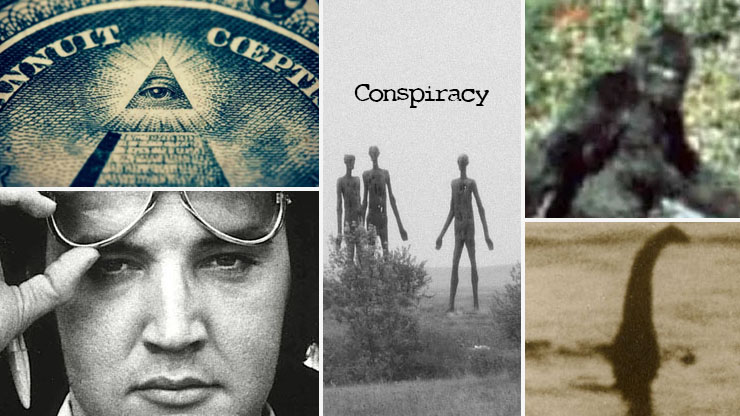 There are still people out there who are convinced Neil Armstrong never walked on the moon. These die-hard conspiracists believe the moon landing was faked by the government in a Hollywood lot due to their so-called clues like the flag blowing, the lack of stars in the sky, and the odd shadows. We are sure these same people believe the government has a lot more to hide as well.