ADVERTISEMENT
-->
Celebrities Who Insulted Ellen on Her Own Show 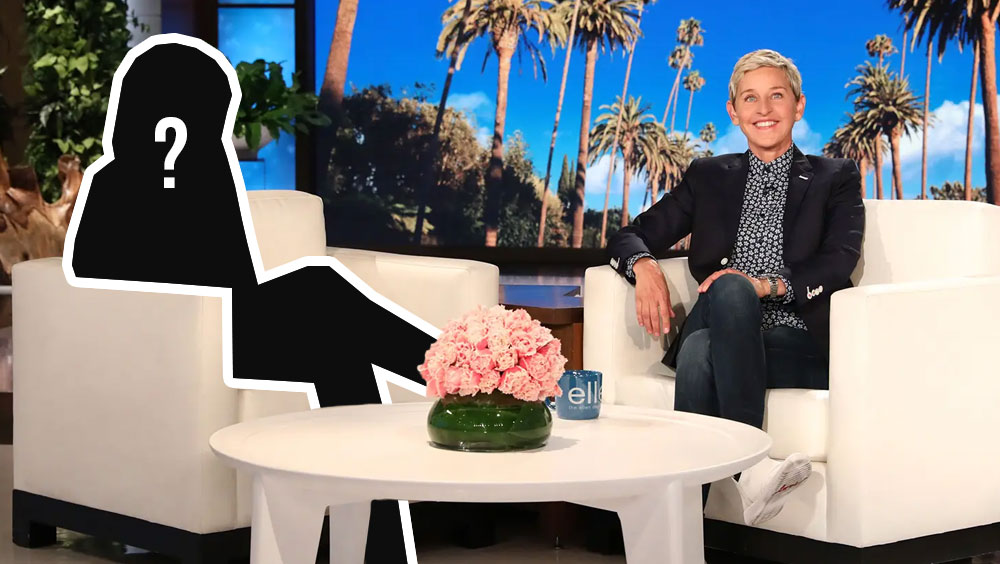 Ellen DeGeneres started her career as an “everywoman” who seemed super relatable. She brought all that kindness to her self-titled talk show – but somewhere along the way, Ellen got a little snippier.

Here are a handful of Ellen guests who took the host’s sass and gave it straight back to her.

As a popular Food Network chef, Giada De Laurentiis is a pro at showing people how to make tasty, Italian-inspired dishes, but she’s also skilled at throwing major shade.

During a segment alongside guest Nicole Kidman, Giada made fun of Ellen’s culinary abilities, saying her rice balls looked “like dog food.” Giada did compliment Kidman’s ball-rolling abilities, only to have the Oscar winner say Giada’s food was “a little tough.” Ouch.

Sean Hayes and Ellen DeGeneres have a longstanding friendship, so their on-air spat was likely just pals having some fun. While interviewing her guest, Ellen teased Sean by asking, “How long was Will & Grace on before y’all got canceled?”

Sean’s burn was instantaneous. “I think it was longer than your sitcom.” No wonder he has an Emmy for Best Supporting Actor in a Comedy Series.

Pop star Katy Perry would probably like to forget about at least some parts of her ill-fated marriage to Russell Brand, but she wasn’t so forgiving when Ellen didn’t even remember Perry had gotten hitched.

When Ellen asked the “Firework” singer if she had been married, Perry looked confused, then said, “His name was Russell Brand. Remember, you gave me some wedding gifts on this show?”

It’s one thing to subtly suggest the person interviewing you is being a little shady. But actress Dakota Johnson called Ellen out in front of a live audience when Ellen suggested that Dakota hadn’t invited the talk show host to her birthday party.

Cher is a legend, not only in the music world but also as an actress. Her career of nearly 60 years guarantees her the right to say whatever she wants. And that’s what she did on Ellen’s show in 2018.

Ellen took the icon to a hair salon to style some unsuspecting customers and joked that the patrons “know me better than they know you.”